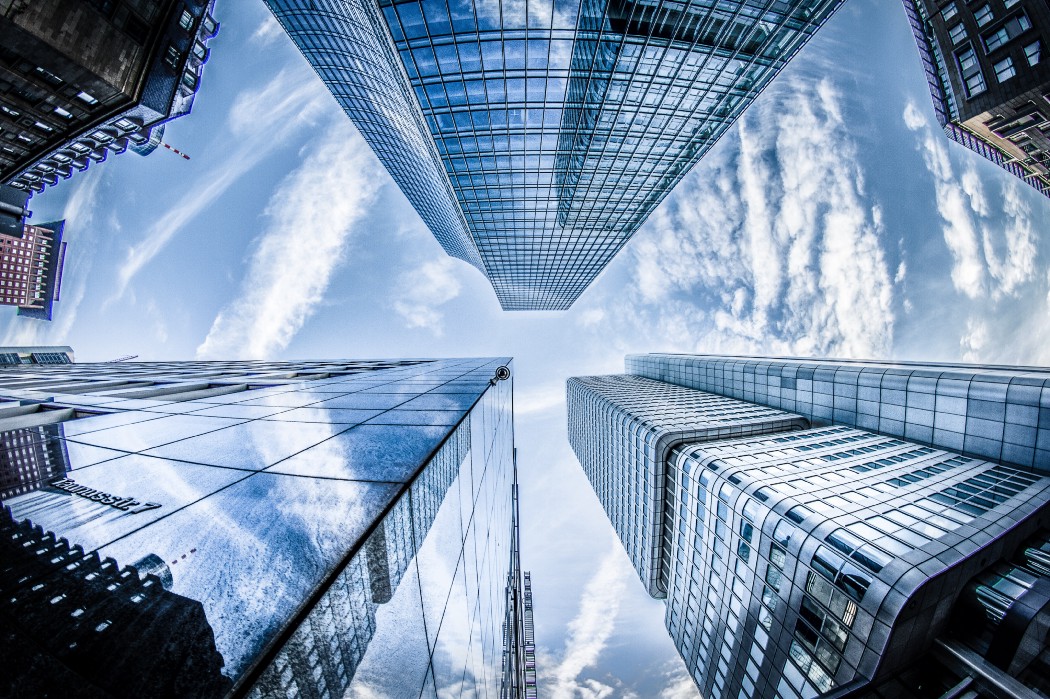 It’s #NationalInternDay and I’ve seen a lot of people bashing unpaid internships today, so I wanted to share a few thoughts.

I firmly believe that an unpaid internship can be one of the best opportunities for students and young professionals.

I took an unpaid internship with the ERLC two years ago and it changed my life. Not only did I learn countless things that have helped me in my career, I also made valuable connections that eventually led to a job. I also found a incredible church and made lifelong friends.

I understand that not everyone can make an unpaid internship work. I didn’t grow up well off, and my parents definitely didn’t have the means to pay for me to go off to Nashville to work unpaid for three months. I didn’t have the money for it either, but I made it work. I had an incredible host family who graciously gave me a place to stay and I’m forever grateful to them. I also picked up freelance work and drove for Uber and Lyft to make ends meet.

Sure, it would have been nice to get paid. But — and here’s the key — the ERLC went out of their way to make sure that we were learning and growing professionally and personally, not just working. I never felt like we were there just to “file papers and get coffee.” Instead — and I believe I can speak for the other interns in my intern class — we all felt like part of the team, and we felt like the ERLC and the staff were investing in us at every turn.

That’s the important part here. If your organization or business considers unpaid interns “free labor” to be exploited, then absolutely, you should be paying them. If they are primarily there to work and not to learn, they’re not interns — they’re entry level employees and should be paid as such.

Here’s the thing — paid internships are great, but many organizations don’t have the budget to pay interns. What they do have is a wealth of knowledge and connections that they can pass along to interns — things that are often more valuable than minimum wage pay. Being able to sit down in a room to learn from and ask questions to key evangelical leaders, well-known scholars and authors, pastors with decades of ministry, political figures who’ve worked and served at the highest levels , or even just faithful servants in different careers who know their trade and know it well — that’s worth more than minimum wage.

I’d also argue that unpaid internships are often more valuable long term. Since the organization or business isn’t paying interns, they’re usually more likely to invest in their interns in non-financial ways. If interns are being paid, they’re often going to end up working more than learning. I’m sure there are exceptions to this on both sides.

I’m thankful to the ERLC for an incredible internship and investing in me. And as a side note — here’s a shameless plug for the ERLC internship program. If you’re a student or recent graduate looking for an opportunity to learn how to engage the culture with the Gospel and work with some incredible people, I’d encourage you to apply for an ERLC internship. You won’t regret it!

Overall, unpaid interships aren’t easy, but they’re worth it. Don’t pass up an internship just because it’s unpaid — it might just change your life.