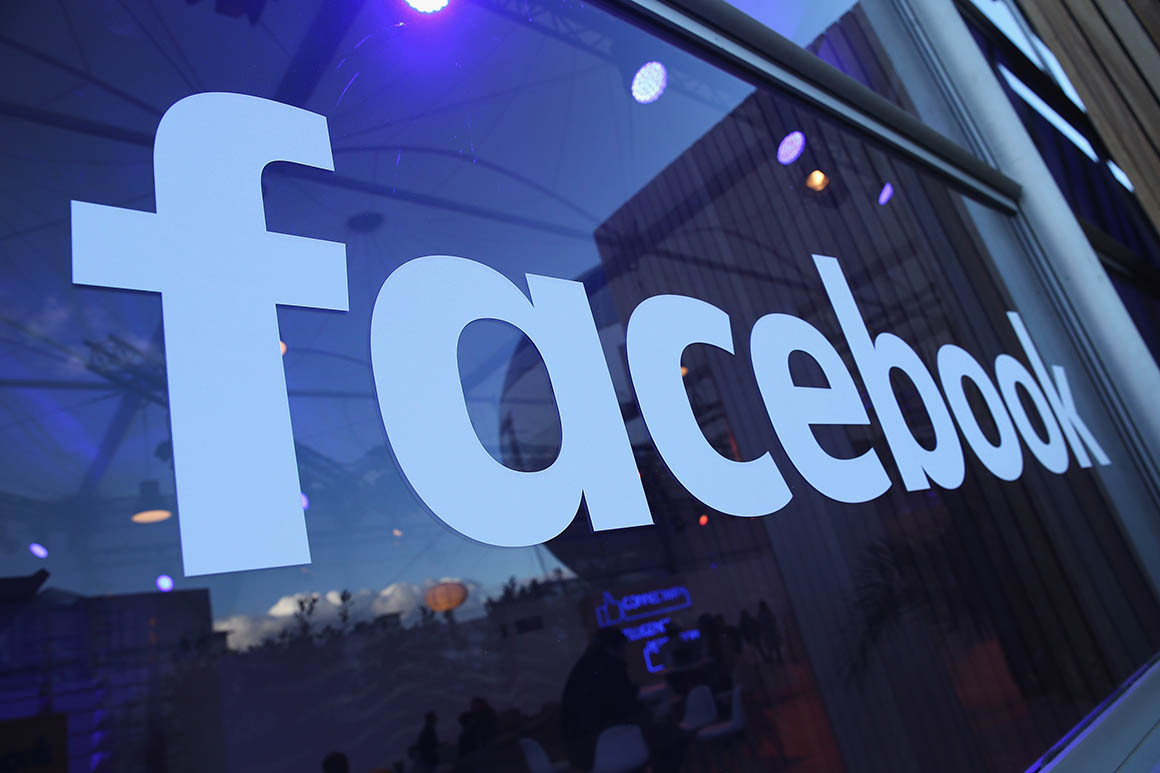 Social media has changed public relations forever. Companies now have new avenues to reach their target publics, but social media has also created many new issues that businesses and organizations have to face. Some of these issues have been brought to the forefront recently as many large advertisers have pulled their ads from Facebook as part of a massive “Stop Hate for Profit” campaign (Dang, 2020).

Over the last several years, Facebook has gained the reputation of having weak content moderation policies and not adequately addressing things like hate speech or incorrect information on their platform. Facebook has largely focused on advocating for free speech over regulation, but many users see Facebook as a toxic platform and many advertisers see promoting their content on Facebook as a liability for their brand. In the last two weeks, over 600 companies including Nike, Coca-Cola, Starbucks, and Target have announced that they will stop advertising on Facebook for at least 30 days as part of the “Stop Hate For Profit” initiative organized by multiple civil rights organizations including the NAACP, Color of Change, and the Anti-Defamation League (Wong, 2020). Facebook must now navigate a difficult situation as it risks losing users and more importantly, revenue from major advertisers.

Facebook has three main target publics in this situation. The first is advertisers, who make up a significant portion of Facebook’s annual revenue, and who are leading the public pressure on Facebook to change its policies. The second target public is civil rights organizations like the NAACP and the Anti-Defamation League that are organizing the campaign to boycott Facebook. Finally, Facebook must also address ordinary users of its platform.

Facebook’s communication efforts should focus on ensuring all three of its target publics that it is taking their concerns seriously and taking significant actions to address the issues in play.

Internally, Facebook will need to estimate the potential loss from advertisers boycotting the platform for 30 days or more. According to Morningstar, Facebook only received approximately 6% of its annual revenue from the top 100 advertisers on its platform (Dang, 2020). Therefore, there is not as much of a financial impact at play here as one might think. Facebook will also need to research the exact demands of the boycott demand in order to form a response.

Facebook has used two main strategies to respond to this public relations crisis. The first strategy is direct outreach to campaign organizers and advertisers. The second strategy is public messaging on changes to the way the platform will handle political speech. Facebook executives have reportedly participated in multiple conference calls with advertisers, their main tactic to show that they understand and appreciate the concerns being raised. However, Mark Zuckerberg has yet to participate in these calls, signaling that he does not consider it a priority. For this direct outreach to be successful, Zuckerberg needs to meet directly with advertisers and campaign organizers. As part of their public messaging, Zuckerberg appeared in a livestream to announce that Facebook would begin flagging political speech that violates platform rules and add a warning label to that content. Zuckerberg also announced additional measures to protect minority users from abuse, although he did not provide any specific actions being taken. For this messaging to be successful in reaching its target audience, Facebook must provide clear communication of changes being made, including specifics and more details on why it is taking specific actions and declining to take other actions.

Overall, Facebook’s efforts to respond to the “Stop Hate For Profit” campaign have failed miserably. The campaign continues to pick up steam among advertisers and even public users of Facebook are beginning to notice the issue. While Facebook likely does not actually want to promote hate speech, it has done a poor job of explaining why it does not take actions to combat hate speech directly. Additionally, Facebook executives have primarily limited their communication to private calls rather than public statements. This lack of communication has hurt them with a key public, their users. For Facebook to recover from this crisis, they will need to make it clear that they take the concerns being raised seriously and that they are working to address them. Only then will they be able to gain back the business of advertisers and the trust of users. 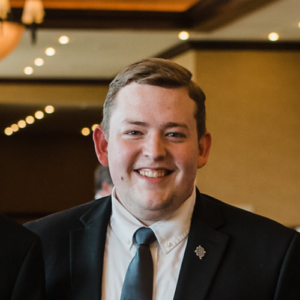