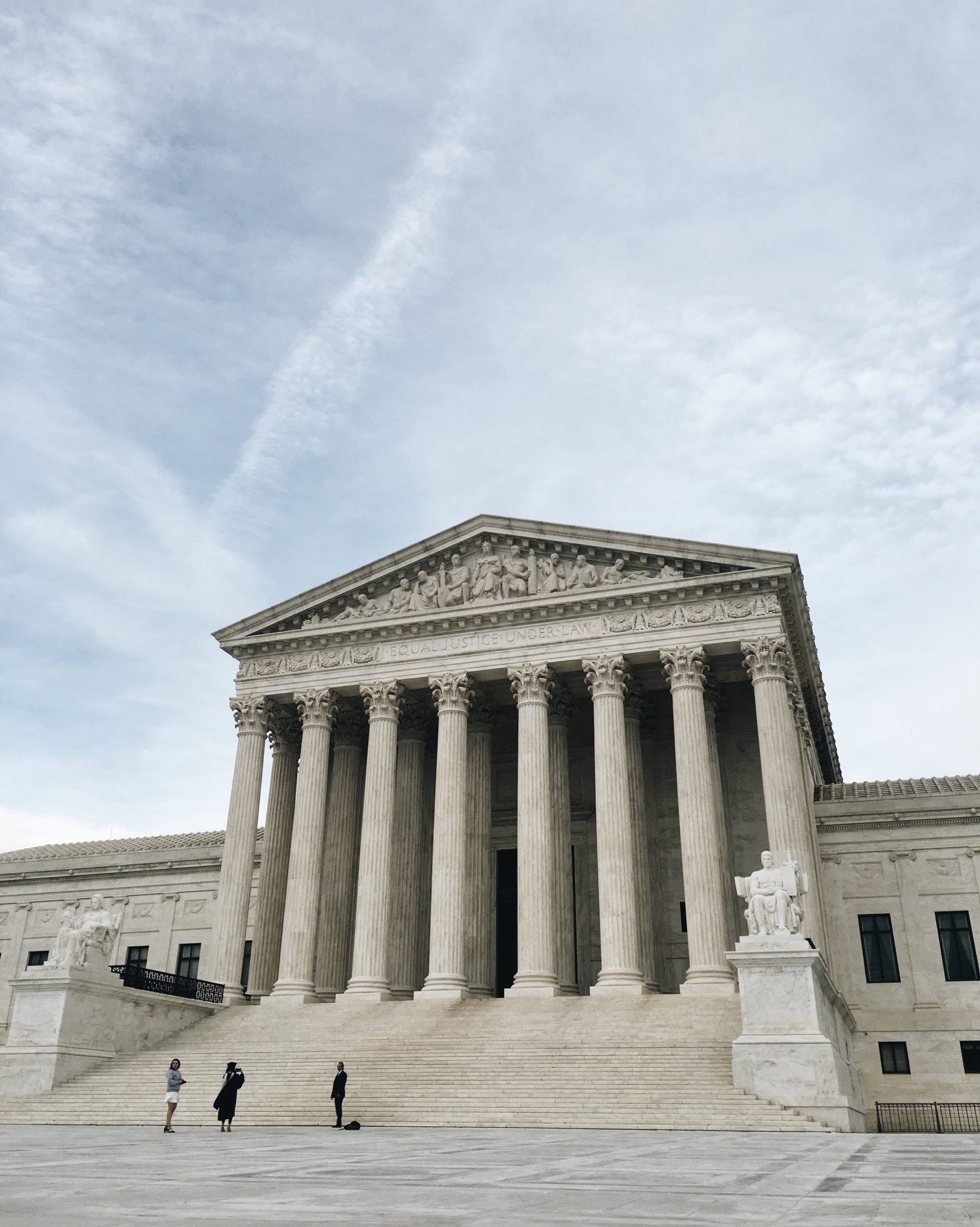 Today, the Supreme Court handed down two major victories for religious freedom. These rulings are a win not just for religious people and organizations, but for all Americans.

First, the Supreme Court ruled 7-2 in Our Lady of Guadalupe School v. Morrissey Beru that faith-based organizations have the constitutional right to hire those who share the organizations’ beliefs, free from interference from the government and the courts.

Your ERLC filed an amicus brief in this case, which was cited in today’s Court opinion, arguing that few decisions “matter more to religious organizations’ fulfillment of their pastoral missions than decisions about which members to entrust with religious functions.”

This ruling is crucial in reaffirming the religious liberty advocated by early American Baptists such as Isaac Backus and John Leland in coalition with founding leaders like Thomas Jefferson and James Madison. If a religious organization cannot recruit leaders who agree with the beliefs and practices of those organizations, then there can be no true religious freedom.

The Supreme Court also ruled 7-2 in Little Sisters of the Poor v. Pennsylvania that religious organizations do not have to violate their consciences by providing healthcare plans that cover contraception.

In a victory for all Americans and people of faith, the Supreme Court upheld two rules issued by the U.S. Department of Health and Human Services that provide an exemption from the Affordable Care Act’s contraceptive mandate on religious and moral grounds. The ERLC worked hard to support these rules when they were issued by HHS in 2018.

This Supreme Court decision upholds one of the most important principles of the American experiment in liberty: that the state does not own the consciences of human beings. After years and years in court on this case, I am grateful to see, at long last, a just resolution. My hope is that now we can move on toward an American public square in which we can have moral and doctrinal debates without seeking to force people into choosing between their deepest held convictions and the callings of service to which those convictions lead. These joyful nuns can now serve the poor without fear that Uncle Sam will try to be their Pope. For all Americans, whatever our views, this is good news.

The ERLC also filed an amicus brief in this case with other religious organizations arguing that forcing Little Sisters to provide contraception would violate their sincerely held religious beliefs.

These rulings are good news for faith-based organizations worried about the future of religious liberty in the United States.​ With these crucial decisions now adjudicated, I pray we can move forward as Americans, disagreeing at points as always, but committed to a free church in a free state.

Your Ethics and Religious Liberty Commission will continue to defend the fundamental right of religious liberty in the public square.