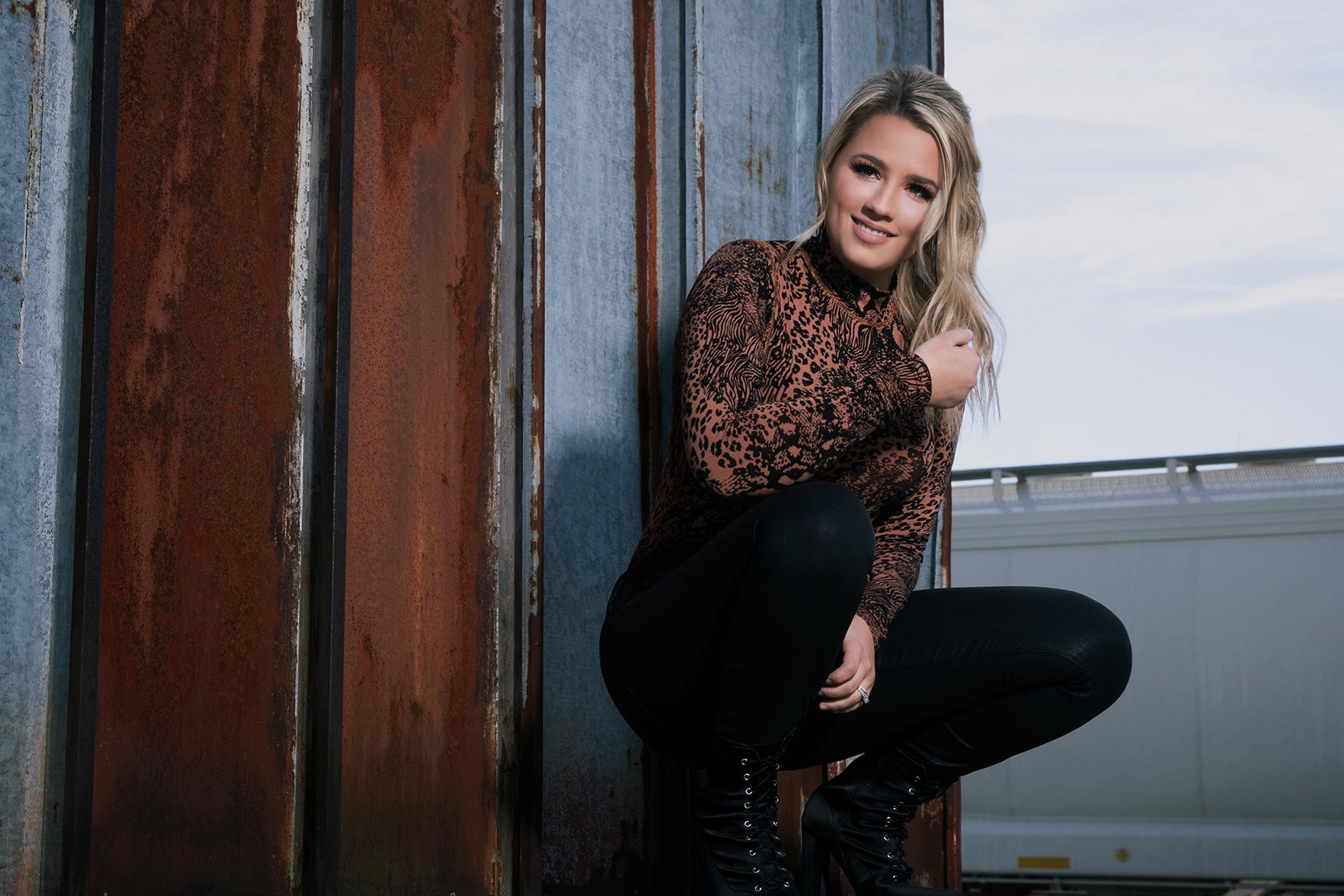 In 2018, Gabby Barrett was just another star-struck contestant on the “American Idol” stage. While she won the hearts of fans everywhere, she finished in third place on “Idol.” Fast forward to 2020, and Barrett is already a successful artist with a major crossover #1 hit and a new album release under her belt. She’s only 20 years old.

Barrett told the Tennessean that it doesn’t feel real. “The best way to put it is it doesn’t feel real because I remember so vividly the emotions of a few years ago when I was just starting from scratch, performing anywhere I possibly could,” Barrett said. “Grocery stores, you name it. A few years later, things have just become crazy.”

Goldmine: A Complex and Beautiful Journey

Barrett recently released her debut album, “Goldmine.” She is credited as a co-writer on 12 of the 13 tracks on the album, an impressive feat for a young artist.

“Goldmine” is, if nothing else, a life story. Listening to Barrett sing, one can tell that she’s been through a lot in her 20 years. She sings about love in a way that makes even the most cynical listener feel a spark, yet lays bare her pain and heartbreak in brutally honest lyrics that will bring you to tears.

The first track on the new album is no surprise – “I Hope” was released as a single in July 2019, and it shot to the top of both country and pop charts. At its core, “I Hope” is a classic female revenge song that will pull you in and break your heart even if you can’t relate to the lyrics.. Barrett has often been compared to Carrie Underwood, and this song has strong “Before He Cheats” vibes. “Goldmine” also includes a remix of “I Hope” featuring Charlie Puth. On the remix, Puth adapts the heart wrenching lyrics to a man’s point of view, as he sings about a girl who broke his heart.

With a track like “I Hope” leading off, listeners may see this as a classic breakup album. It’s not, though, and the very next song makes that clear. “Goldmine” is an album full of mood changes. It’s the story of someone who has experienced both joy and pain, and nowhere is that more obvious than on “Thank God.” Barrett recounts her life experiences and shares her thankfulness for the long road that led her to where she is now. Lyrically, it’s one of the weaker songs on the album – albeit one with a great message.

There’s more songs here for starry-eyed lovers, including “The Good Ones,” a track on which  Barrett dispels the “men are trash” line often thrown carelessly around on social media as she extols the virtues of her man. She continues that theme with “Hall of Fame,” another track about the love of her life. Barrett sings, “They’d hang your picture on the wall and write your name / If love had a hall of fame.”

Barrett’s faith has played a key role in her life, and that shines through on Goldmine. “Jesus & My Mama” has the feel of a classic power-country-girl ballad, as Barrett sings about her character and reluctance to let anyone judge her. On “Got Me,” Barrett joins popular Christian duo Shane & Shane to sing a heartfelt reflection on her faith. The fact that Barrett found a way to feature Shane & Shane and Charlie Puth on the same album is a testament to the diversity and range of “Goldmine.”

Overall, “Goldmine” is one of the strongest debut albums from any young artist in recent memory. There aren’t filler tracks or songs thrown in to take up space. Every song comes straight from the heart of a gifted songwriter with a talent for creating good music. It’s an album with something for everyone – lovers, fighters, and cynics; classic country diehards and pop fans. It’s clear that Barrett has struck gold with this album, and she’s just getting started.

What did you think about “Goldmine?” Comment below with your favorite lyrics from the album!